Causes of hemorrhoids: what causes them and how can they be treated?

There are many natural remedies for hemorrhoids and many of them are prepared by some of the best known monasteries such as Camaldoli and the Benedictine Monastery S.M. delle Grazie di Orte. 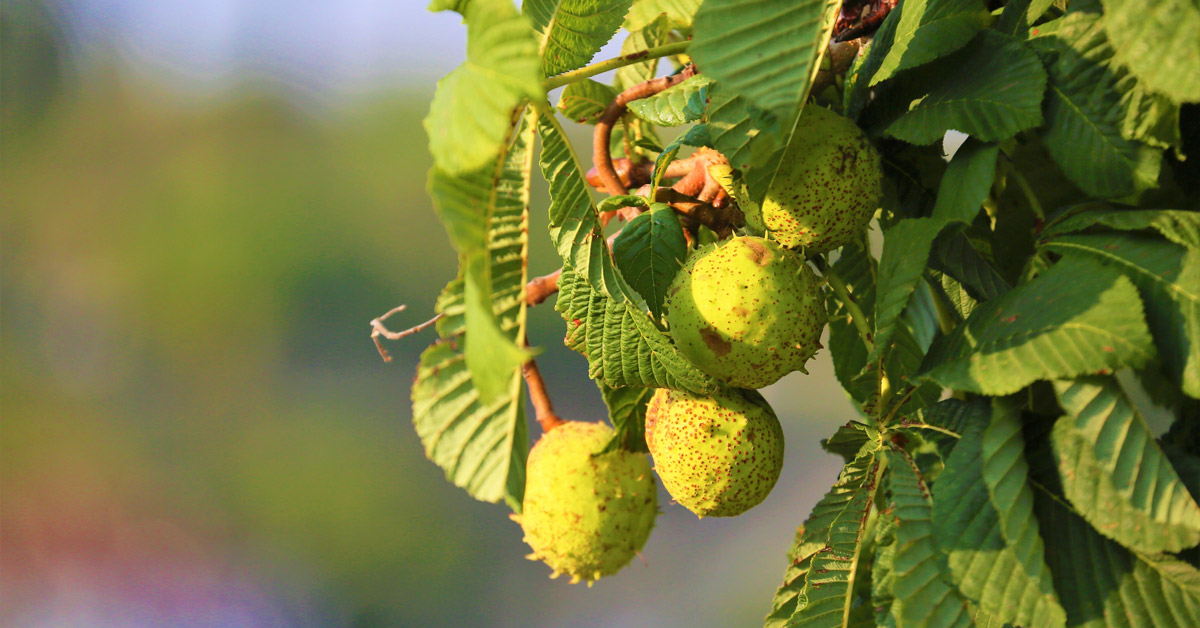 The causes of hemorrhoids are different, but they are often linked to problems of digestion and proper nutrition.

Hemorrhoids are a sort of "varicose veins", dilations of venous plexuses, i.e. tissue pads full of blood vessels, which are formed at the last tract of the rectum and anus. It is a very common disorder that affects, it is estimated, about 10% of the world's adult population, which if neglected (very often happens because the person who suffers from it is ashamed to talk to their doctor) can be very painful and even interfere with normal daily activities.

The causes of hemorrhoids, as we mentioned before, are many:

There are also the so-called blind hemorrhoids that cause no discomfort. In general, however, the symptoms of this problem are small bleeding during defecation, itching, feeling of weight in the rectum and burning. Sometimes the blood loss can occur independently of the stool emission, the important thing is to make sure that the blood is bright red. In addition to these symptoms, it is often accompanied by more or less intense pain that is usually exacerbated when sitting or during evacuation.

How can hemorrhoids be treated? In addition to traditional creams and ointments (and in more serious cases surgery), it is possible to treat this annoying problem with specific natural remedies.

The causes of hemorrhoids: the natural remedies of monasteries!

There are many natural remedies for hemorrhoids and many of them are prepared by some of the best known monasteries such as Camaldoli and the Benedictine Monastery S.M. delle Grazie di Orte. In fact, thanks to their deep knowledge in the officinal and herbalist field, monks and nuns have been producing for years very effective natural remedies to treat the problem of hemorrhoids.

Horse chestnut ointment: based on Horse chestnut, it is prepared by the Benedictine nuns of the Monastery S.M. delle Grazie of Orte and is ideal for the treatment of hemorrhoids, as well as chilblains and closed varicose veins. It is a product with a natural oily base and the nuns recommend applying it to the area without massaging.

Cypress extract: prepared by the Benedictine nuns of Orte, it is a natural cypress-based product that has an important toning action for veins and vases. For this characteristic it is a very valid remedy for hemorrhoids as well as for varicosis and urinary incontinence. The nuns advise for the treatment of hemorrhoids to dilute 40 drops in a little water and take them before meals. For the treatment instead of urinary incontinence 15 drops of extract are sufficient.

Calendula Ointment: thanks to the properties of marigold, this ointment can be a valuable aid against rhagades and hemorrhoids. In fact, it performs an analgesic action and accelerates the healing process of the treated area. It is prepared by the Benedictine nuns of Orte who advise to apply it on the part to be treated gently without massage.

Calendula Juice: it is a fresh and natural juice with cold pressing with the press to preserve all the properties and beneficial substances of calendula. The Benedictine nuns of Orte prepare it to treat various ailments including hemorrhoids.

It is recommended to combine the consumption of this juice with horse chestnut gel or marigold or horse chestnut ointment to have an even more effective treatment.

Lavender Ointment Cream: it is produced in a natural way and without preservatives by the monks of the Abbey of San Miniato al Monte di Firenze and, thanks to the soothing properties of lavender, can be used for the treatment of various problems ranging from reddened skin to hemorrhoids. The monks recommend applying the cream several times a day without massaging.

Witch Hazel Extract: prepared by the expert Benedictine nuns of Orte, this extract is a natural product based on witch hazel, with the addition of red vine, horse chestnut and cypress, and has a very useful astringent effect even in cases of hemorrhoid due to its protective action of the veins and blood thinning.

The nuns recommend taking 15 drops diluted in water before meals.

Hemorrhoids are a very common and annoying problem, but if kept under control it is easily treatable. Adequate nutrition is recommended. For any doubts, clarifications and information, please contact your family doctor. 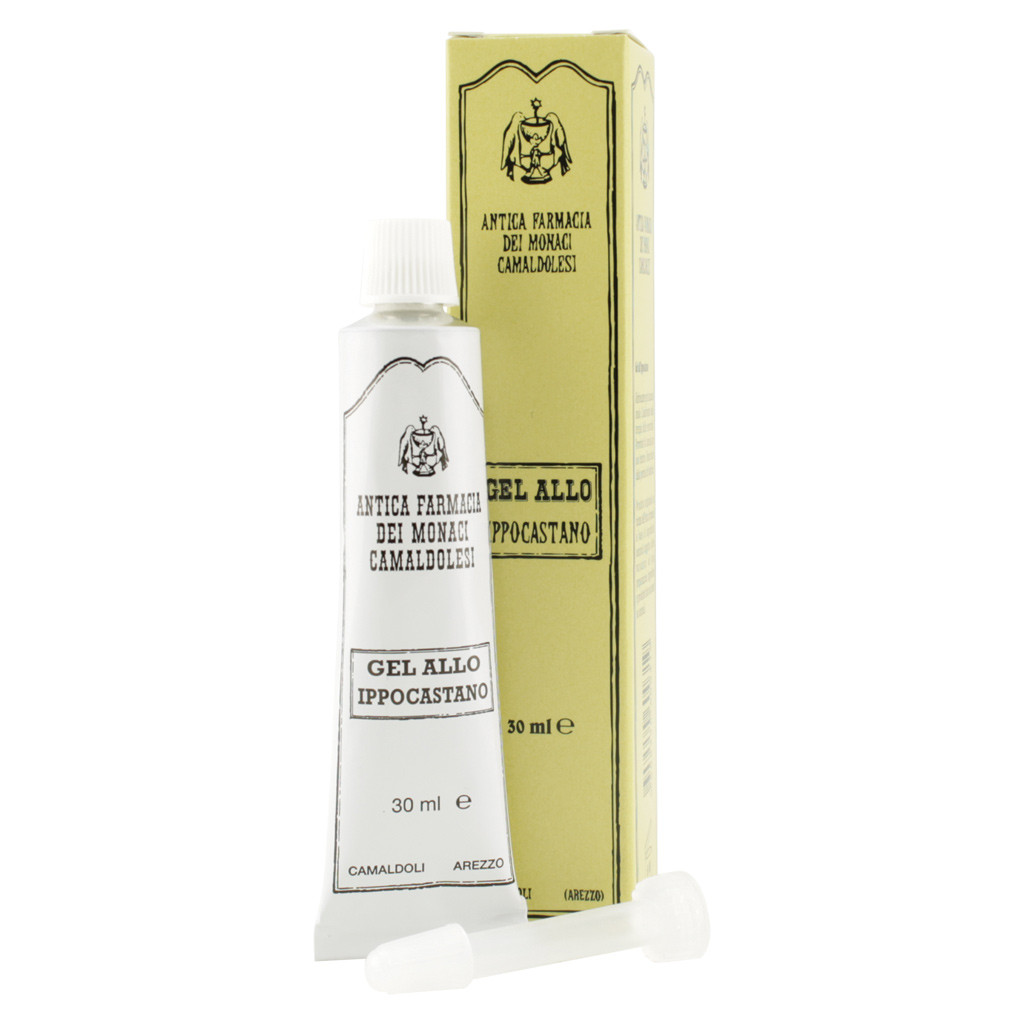 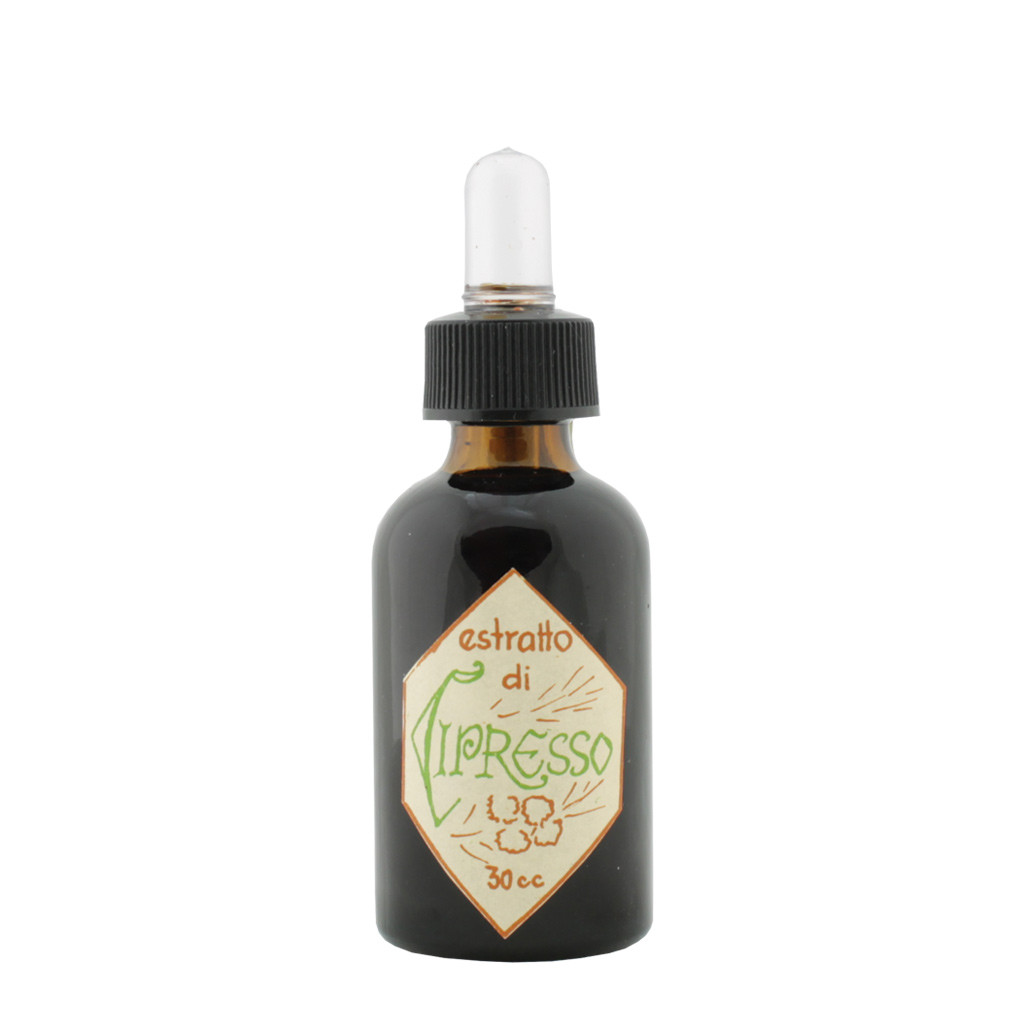 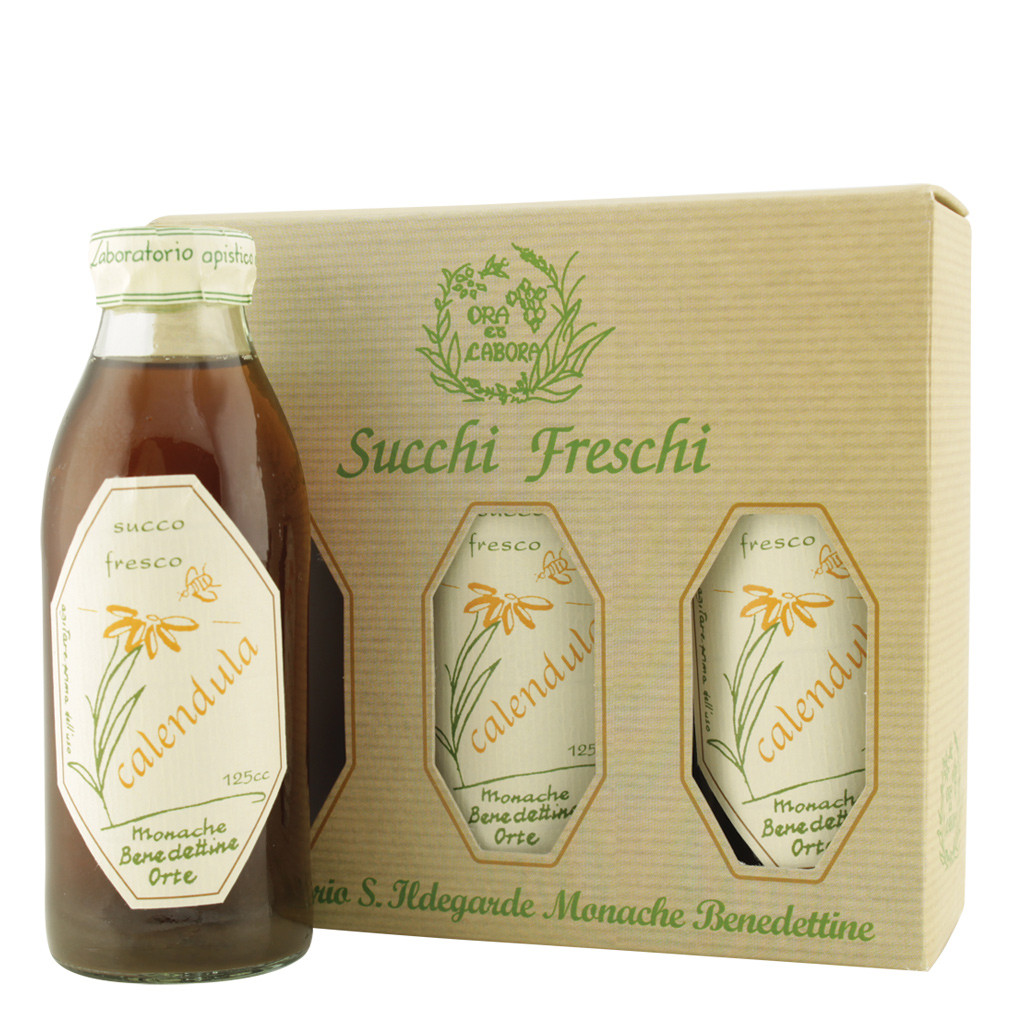 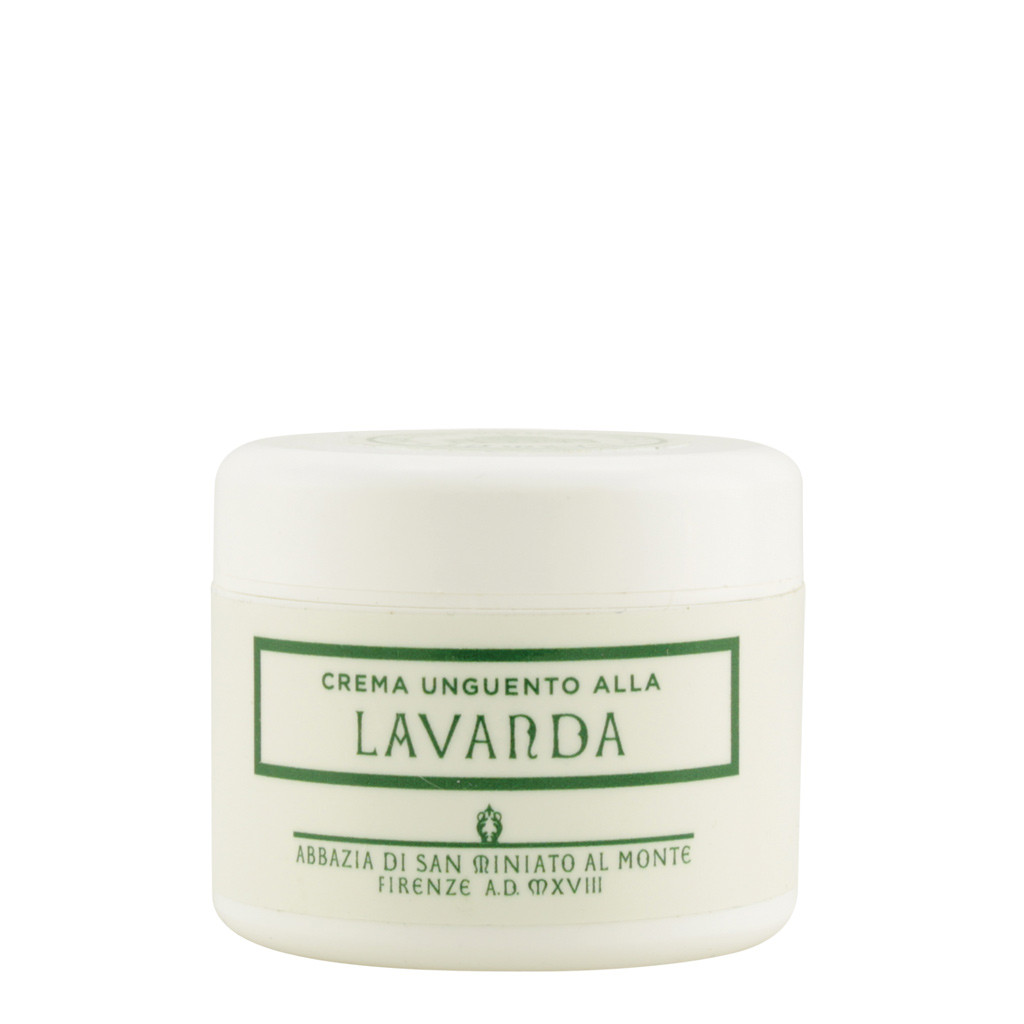