Products of the monasteries of the Carmelite Order

The Carmelite Order has its origins in Palestine, on Mount Carmel, a symbol of fertility and beauty. In the sixteenth century the order was divided into a "shoehorn" branch and a "barefoot" branch, which later became independent. There is a peculiarity that concerns Italy, because due to the incursions of the Saracens, around 1235 the friars had to leave the East to settle in Europe: their first convent was that of Messina, in Ritiro. 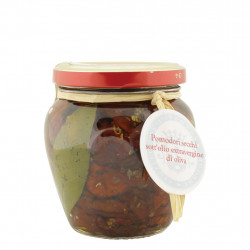 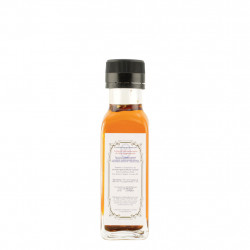 with oil and chilies from the convent 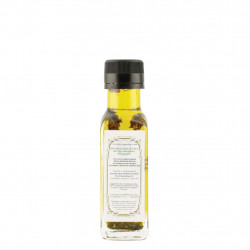 with oil and aromas from the Convent's vegetable garden