The Monaco Rosso is a DOC red wine produced by the Abbey of Monte Oliveto Maggiore in the Tuscan hills in the province of Siena.


Produced from Cabernet Sauvignon, Sangiovese and Merlot grapes, Monaco Rosso is aged 12 months in French oak barrels (tonneaux), where it matures its characteristic ruby red color and its aroma of red berry fruit in addition to the characteristic herbaceous scent. On the palate you can perceive the aromas just described, for a pleasant continuity.


The vineyards are owned by the farm of the Abbey of Monte Oliveto Maggioe, located in the heart of the Crete Senesi in Asciano. The Abbey founded in 1319, over the centuries has developed the cultivation of the land by planting olive trees and vineyards. 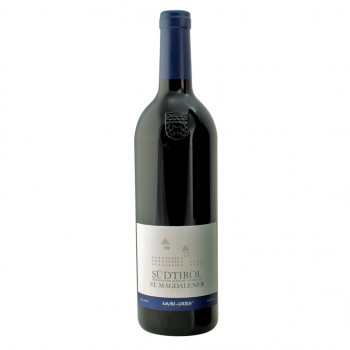 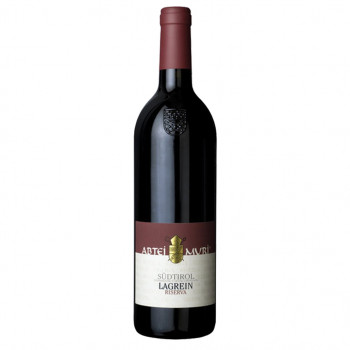 red; for red meat and cheese