Eau de parfum at the Fiori di Ginestra handcrafted by the Dominican nuns of Pratovecchio.

By ancient tradition common to all monastic communities, both male and female, in the Monastery, in addition to embroidery, pyrography and the creation of illuminated manuscripts, there has always been an apothecary's shop where medicinal liqueurs, lactovaries (medicinal compounds with honey and sugar) and other specific preparations based on "simple" medicinal herbs grown in the Monastery's garden or wild herbs gathered in the woods. These medicines were intended both for internal use in the Monastery and for sale to the public.

The practice of apothecary's shop in monasteries of both sexes was in fact of ancient date and universally spread and that of "Speziala" or "Aromataria" was a job regularly present in women's monasteries.

The rediscovery of the ancient apothecary's preparations of the Monastery of Santa Maria della Neve and San Domenico, both in the cosmetic and health sectors, which today Dominican nuns propose, originates from this centuries-old tradition. 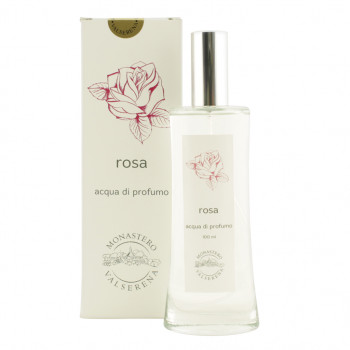 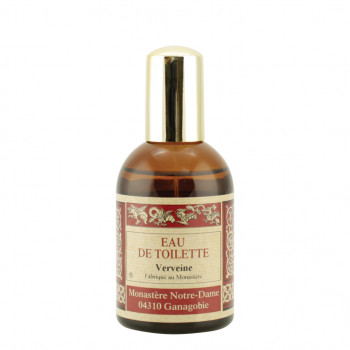 with guarana, for man 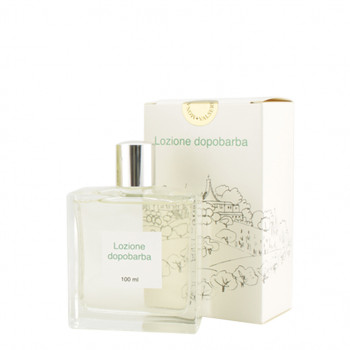