The Liquore San Giuseppe is an excellent digestive to be served cold or with an ice cube, after meals, but in moderation.

The recipe has been modified to make the taste more pleasant, but, of the herbs contained in the formulation of Amaro San Giuseppe, retains all beneficial effects including: 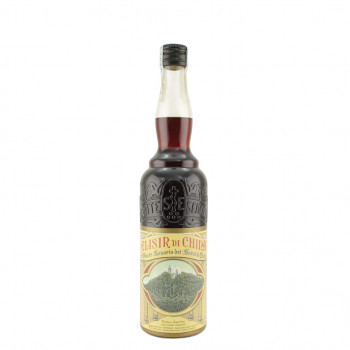 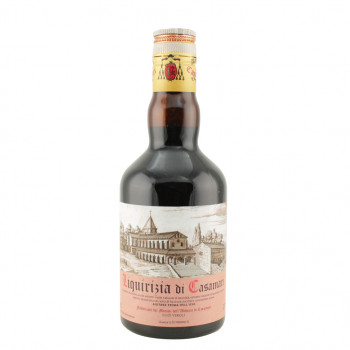 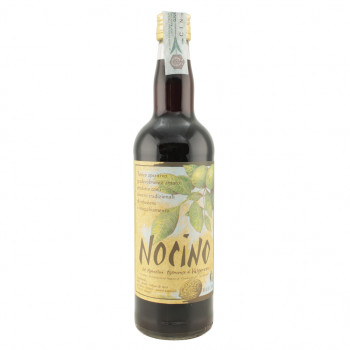 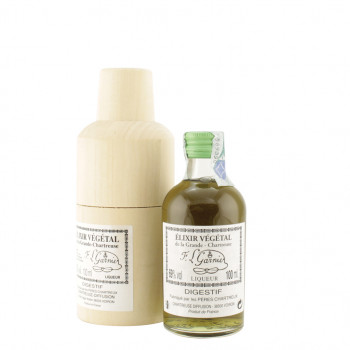 based on 140 herbs; tonic, digestive, intense