The Gran Liquore Anthemis of the monks of the Loreto di Montevergine Abbey is the product of centuries of Benedictine research and tradition.

From its tasty and strong flavour with a pleasant and unmistakable aroma, the Gran Liquore Anthemis of the Abbey of Montevergine comes from a small perfumed flower, the Anthemis, which is located on top of the Paternio, whose essences are wisely chosen and dosed according to the ancient monastic tradition.

Data texts of the monks:

"According to an ancient legend, an emerald drop flowed from one of the columns of the Temple of Cibale, right there where around 1100 the Abbey of Montevergine was built.

It happened that a young shepherd from Irpinia collected these drops to bring them to those who were sad and mistrustful.

In the following years the monks of the Order of St. Benedict noticed that the ointment was the work of some herbs grown at the top of the column. Having studied their composition they succeeded in reproducing the legendary emerald drop and called it Anthemis...

It is thanks to these perfumed plants and to the wise manipulation of sugars that the Benedictine Monks gave life to the liqueurs of tradition.

The fervid and fragrant nature marries, today as before, the work and the prayer of men to give joy to the palates of connoisseurs and to the souls of the saddest.

Vol: 42°
Ingredients: hydrated alcohol, sugar, essences of aromatic herbs wisely chosen and dosed according to ancient recipes handed down and jealously guarded by the Virgin Monks. 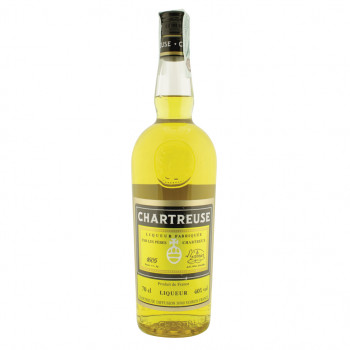 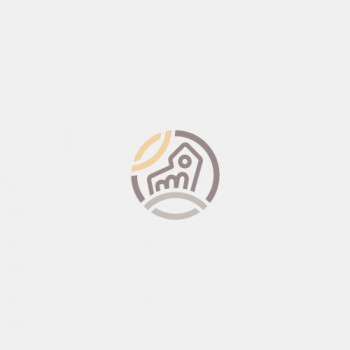 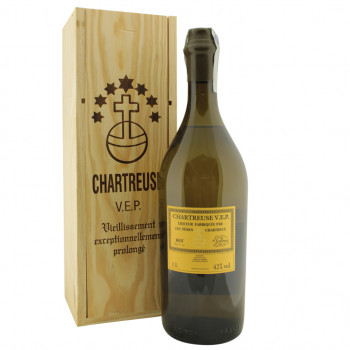 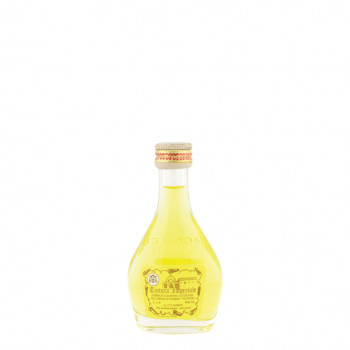 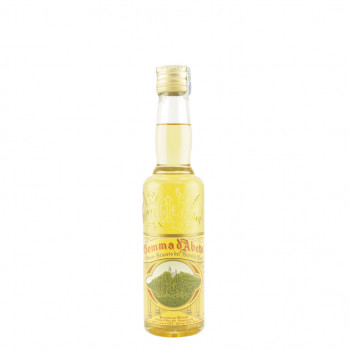 sweet, intense, with notes of woodland