Very particular about this beer. Trappe Isid'Or was in fact brewed for the first time in 2009 for the 125th anniversary of the Trappist brewery, in honour of Brother Isidoro Laaber, the first Master Brewer of the Abbey. However, the success was such that this production became fixed.


A special beer that is amber-coloured with a sweet taste reminiscent of caramel accompanied by a hint of bitterness._x000D_ 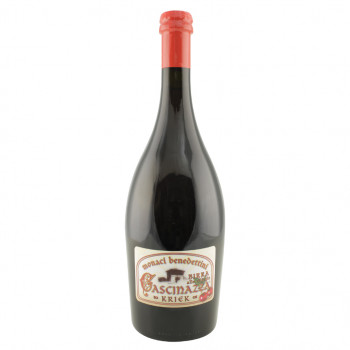 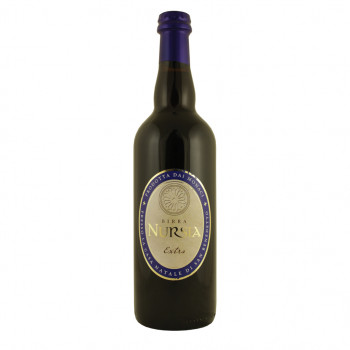