Products from the monasteries of the Benedictine Order

The Order of St. Benedict is perhaps one of the best known, even by those who have never purchased monastic products. It is a confederation that unites autonomous monastic congregations and monasteries with the Benedictine religious ideal, that is, in keeping with the spirit of St. Benedict of Norcia. This order dates back to the year 529 but it became established in 817, when it was imposed on all Franco-Germanic monasteries. The Benedictine Confederation has about 7500 monks in 400 monasteries, as well as 13000 nuns and nuns. In addition, the Benedictines work closely with the Cistercians and Trappists.
Baskets and gift boxes
Custom Baskets and Packs
Beer Gift Boxes
Wine Gift Boxes
Liquors Gift Boxes 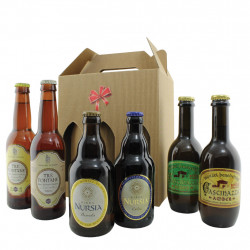 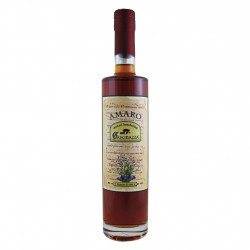 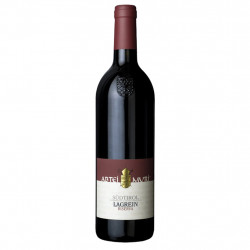 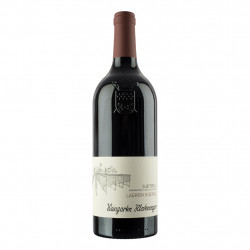 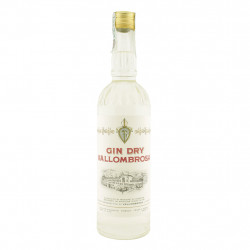 made from wild juniper berries